Signs That the Great Resignation May Come to a Halt Soon 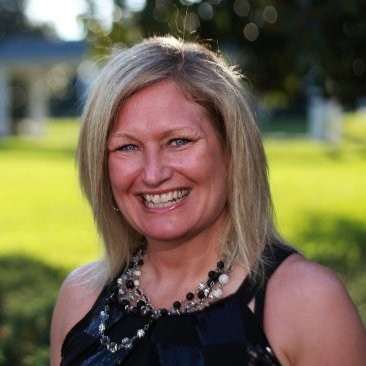 The job market and economy have felt incredibly uncertain for the last several months and because of that, many workers have been unsure about what their next move should be. There has been a lot of conflicting news about the job market such as talk about a possible recession, high inflation rates and how new jobs are continuously being added to the market. It can be tempting to look for a new job when everything seems to be getting more expensive and when new job postings seem to be hitting sites such as LinkedIn and Indeed on a consistent basis. But is it the right move to make right now? A lot has changed in the last few months. Let’s break down recent statistics.

Signs of a shifting economy were evident the last two months when 263,000 new jobs were added to the job market in September, the fewest since April 2022. Additionally, job openings dropped by more than a million in August - the biggest one-month drop since the pandemic began in 2020. While the economy has remained consistent for the last year, job gains have been averaging at approximately 588,000 a year ago and are now hovering at around 360,000 in the last six months. These combined statistics are starting to show signs of a slowing economy. In a time where managers have been bracing themselves for mass resignations, this signals that the great resignation may be coming to an end soon.

The Employment Trends Index (ETI) is a leading composite index for employment. Typically, when the index increases, employment most likely increases as well, and vice versa. A turning point  in the index indicated that a turning point in the number of jobs is probably going to occur within the next few months. The ETI declined in October to 119.57, which was down compared to September at a 120.73 reading but has remained mostly flat through 2022. Job growth is expected to increase for the next several months but at a much slower pace than what we saw earlier this year.

The Correlation Between Inflation and Wages

It’s possible that some employees may have felt the pressure to look for a new role with a higher wage when inflation started to rise significantly earlier this year. Inflation hit a peak in June 2022, and according to ADP, wages are up and have risen approximately 7.8% compared to last September. In order to stay competitive in today’s talent market, it’s essential to offer pay that’s at or above the average market rate as well as exceptional benefits. It’s important to note that raises for those switching jobs have gone from 16.2% in August 2022 to 15.7% in September 2022. While this might not be a dramatic decrease, this is another signal of a slowing economy.

Another major sign that the great resignation might be coming to a halt soon are the current turnover rates. While the number of people quitting their jobs might be historically high at 4.2 million in the first week of October, those who are working in a professional or business service are starting to see less turnover. Overall quits have dropped by 12% in August, which is the biggest decline since April 2020. Additionally, the national unemployment rate went down to 3.5 percent over the month and was 1.2 percentage points lower compared to September 2021.

Job seekers may have missed their window to capitalize on a higher pay rate with a new job in today’s slowing economy. While the risk to move somewhere else may have been the strongest it had been in recent years a few months ago, we’re now moving into a time where many workers would consider it a safer decision to stay within their current organization and focus on growth there. From the employer side, it’s essential that you continue to offer benefits that will both retain and attract employees because if less people are quitting their jobs, the harder it will be to find new talent.

The economy and job market are ever-changing, especially today. It’s important to have a talent partner that can help you and your organization during uncertain times. As mentioned above, if less people are quitting their current organizations, it’s going to be more difficult to find the best qualified candidates when you need them. That’s where a total talent partner like DZConneX comes in. We can solve complex talent needs while helping clients decrease their costs and improve their business operations to match the changing economy. We create a uniquely configured solution to meet each of our client's specific needs. You can read more about what DZConneX can offer here. 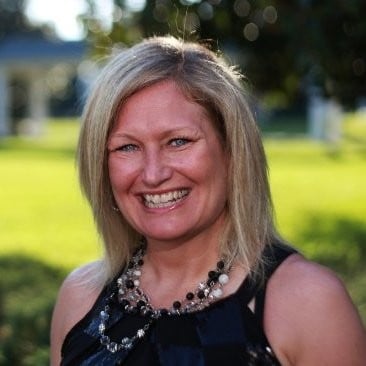 Mara Klug recently joined DZConneX and serves as VP, Sales. She brings 27 year of deep industry knowledge and impeccable sales and leadership skills to the organization. Previously, Mara has been responsible for managing and expanding relationships with strategic customers with large and complex contingent workforce programs. Under her leadership she’s delivered double-digit sales growth. She received the National Accounts Superstars award in 2018 for achieving the fastest growing account portfolio. Mara graduated from UC Santa Barbara, and received her BA in Political Science and International Relations. Mara resides in the Los Angeles area with her husband Kendric and children Carson and Kennedy. 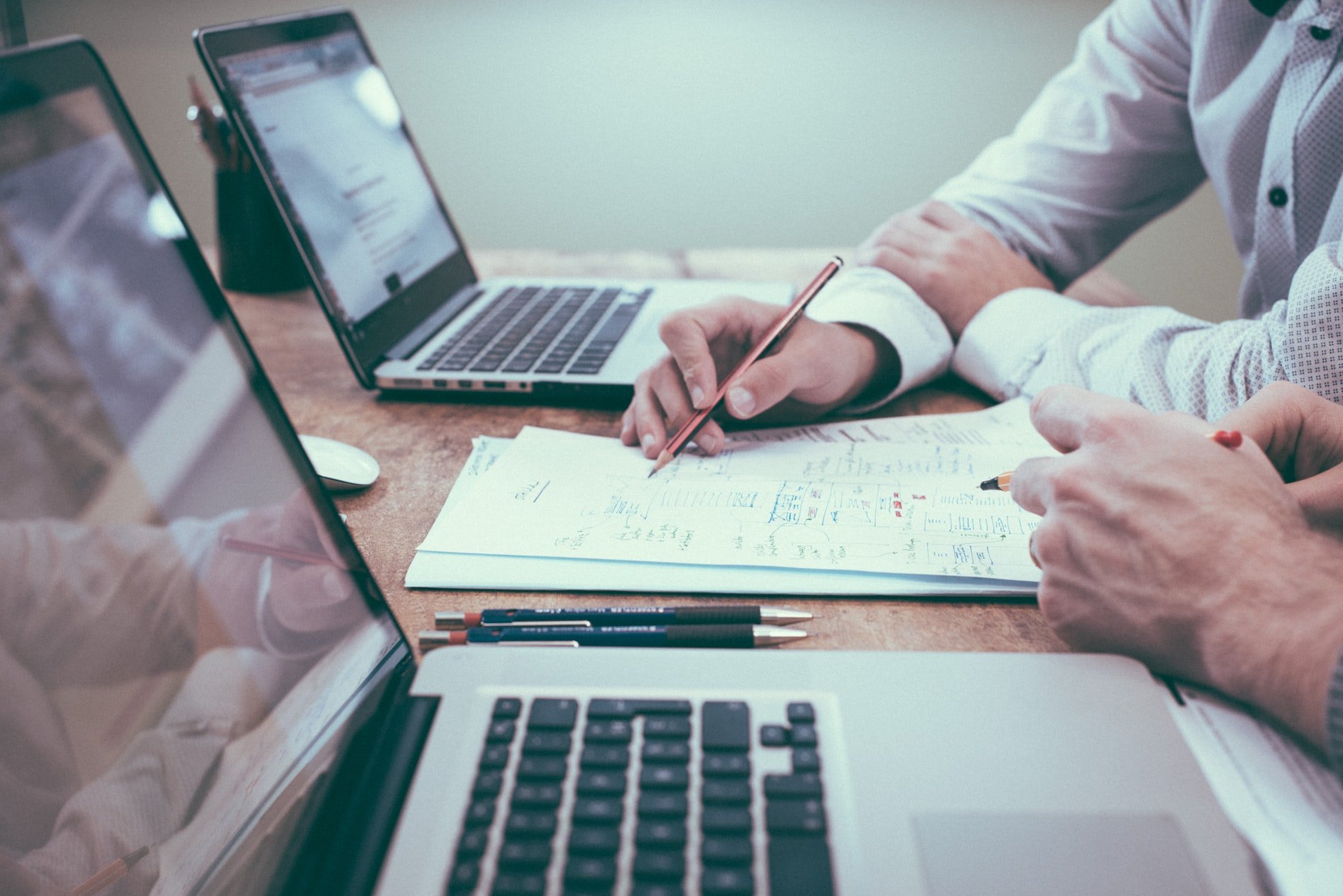 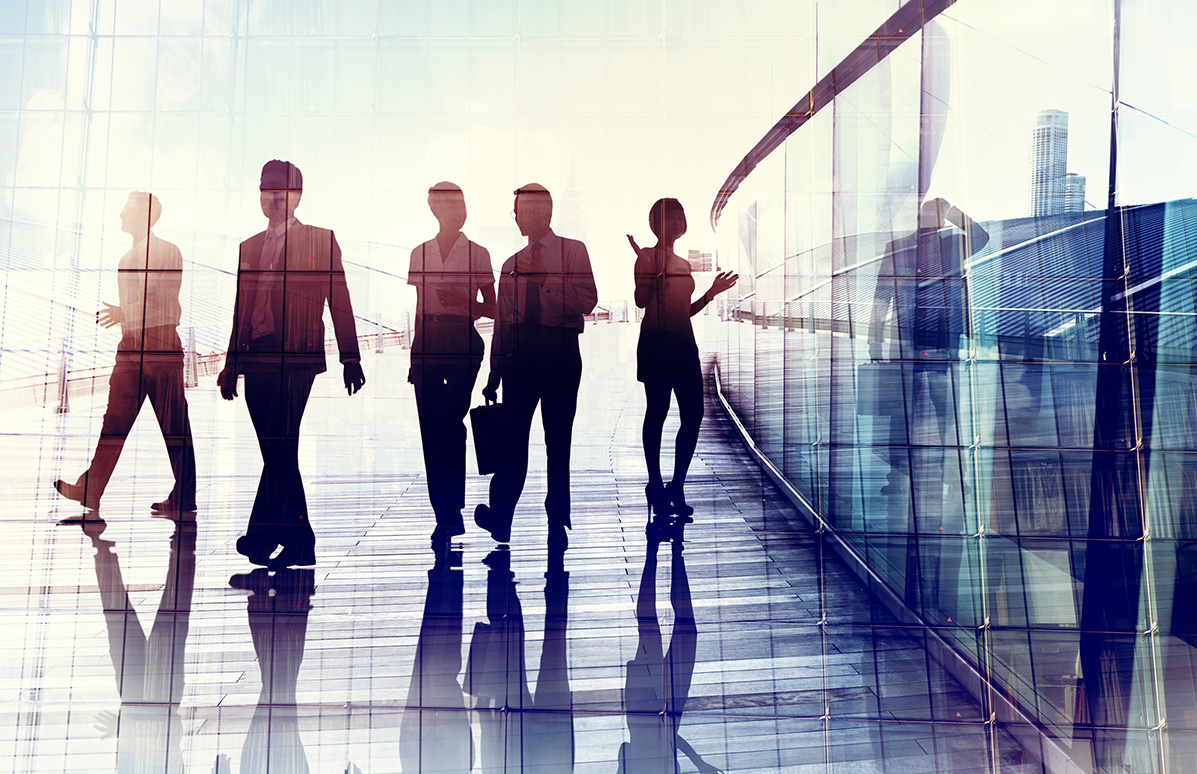 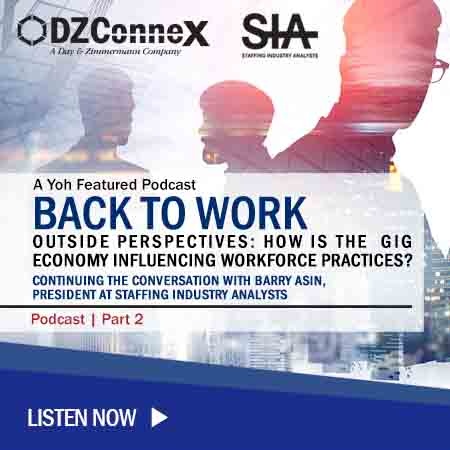