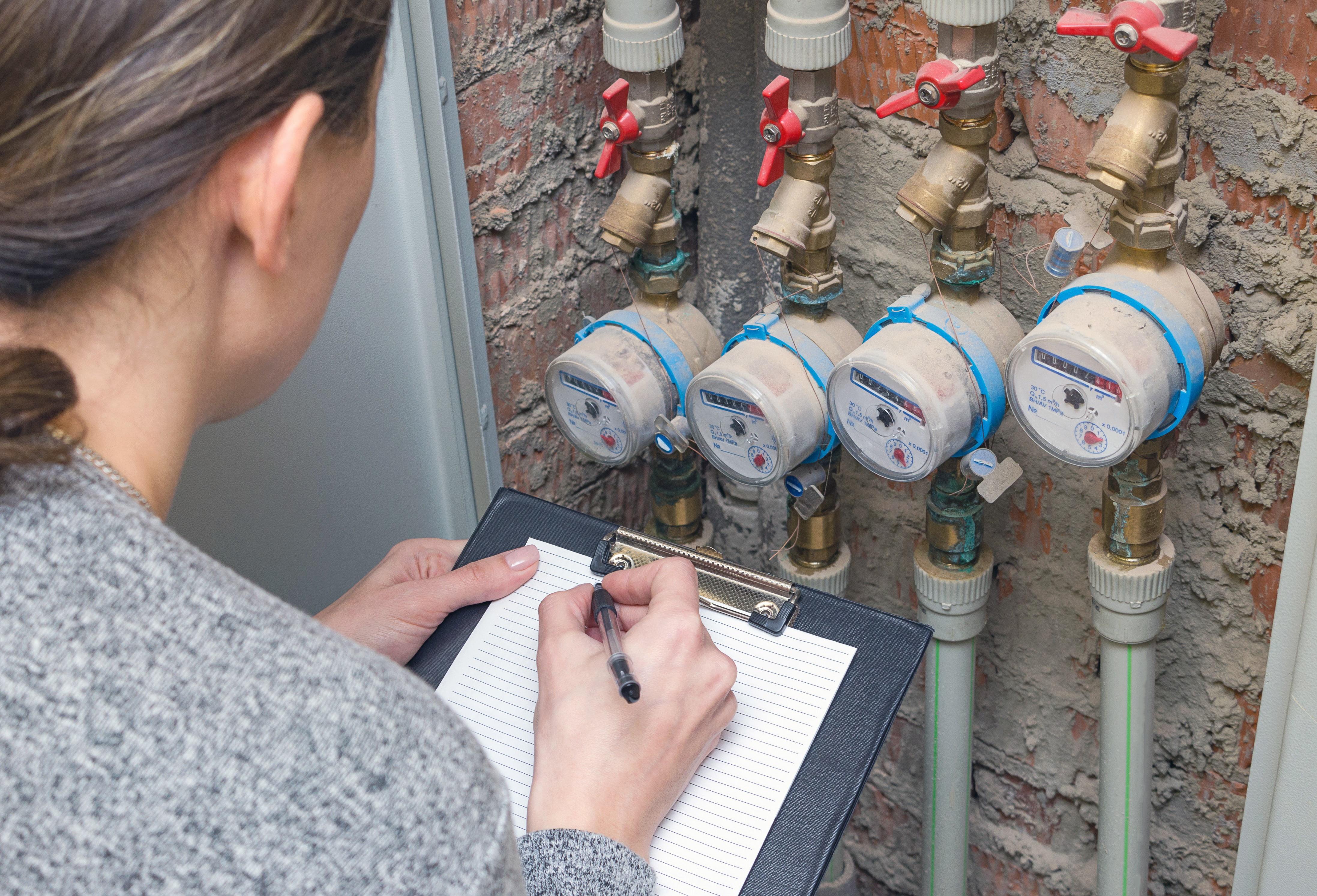 A North American public water utilities company that's been a first generation program with DZConneX (DZX) for nearly a decade was looking for ways to improve their overall contingent hiring process with a strategic focus on diversity. The program was decentralized and had an inconsistent hiring process which resulted in poor candidate quality, no on-boarding process, remote locations that lacked focused support from their suppliers (191 locations across 33 states) and contract terms and pricing that varied by supplier, creating significant risk for our client. The client wanted to introduce controls, standardize the supplier program and increase diversity spend.

As with all of our programs, a flexible program design is what makes DZConneX (DZX) unique in the MSP space. The first step was to establish a model that would work well for the client’s needs while also vetting new diverse suppliers that met the stringent client requirements. We determined a Vendor Neutral Managed Services model would provide an efficient and, most importantly, centralized supplier process to effectively manage multiple locations and handle fluctuating labor needs. DZX’s next step was to develop a consistent process for job order approvals, fulfillment and onboarding. And the third step? An evaluation of the supply chain for performance, coverage and pricing.

When it came time to evaluate the supply chain, DZX found that there were a high number of suppliers, but a lack of fulfillment coverage. Also, only 16% of the supplier spend was from diverse suppliers which had to be improved as the client was committed to strengthening their focus on supplier diversity to ensure the supplier base adequately reflected the global marketplace. We got to work and realigned suppliers based on their capabilities, eliminated 7 non-performing suppliers and made a plan to make continuous modifications to the supply chain as needed. We discussed our approach with the client and reviewed our diversity plan where it was decided that we would set a goal to utilize diverse suppliers to fill at least 40% of their job orders within the new program. We immediately added four new diverse suppliers within the first few months to get started. An enhanced Supplier Performance Management Program was officially set in motion.

By making the changes above, the program was now able to feel more like a centralized holistic program with a “one” company approach to their contingent hiring process. Although there was now a smaller number of overall suppliers now that 7 of the suppliers had been removed, fulfillment quickly increased as suppliers were motivated by reduced competition and increased requirement volume. In the first year, our client achieved 13.5% program savings year over year with a consistent hiring and onboarding process in place to mitigate employment risk. And the biggest impact with the commitment to increase the diversity suppliers in the program, DZConneX (DZX) oversaw an increase in diversity spend from 16% in year one to over 60% by year five.