Saving Through Structure: Stepping Up While Spinning Off 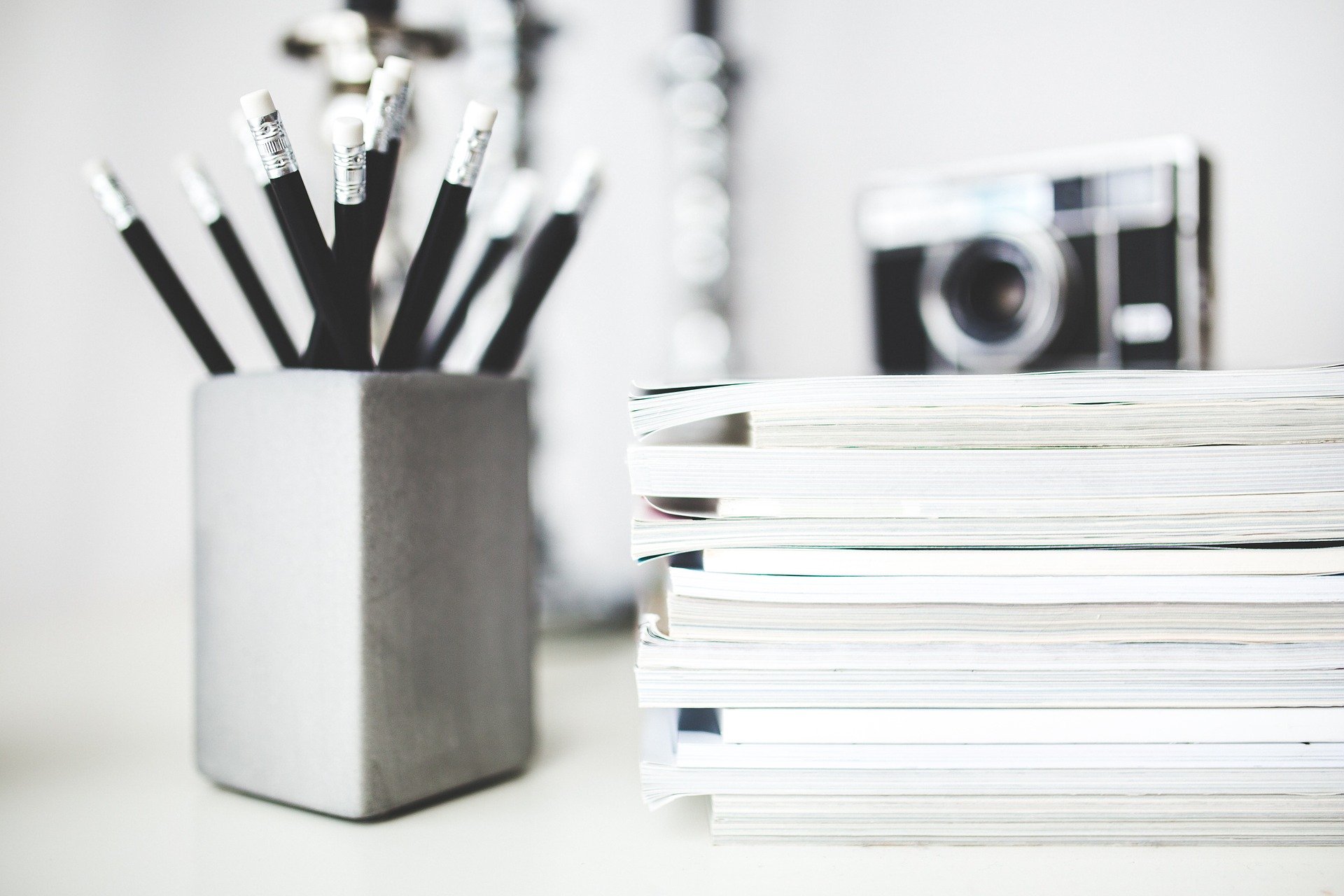 One of the nation’s largest publishers was preparing for its divestiture from a parent company and subsequent IPO, but they needed to make some changes before they could branch out on their own. As they analyzed their internal processes, they determined that it would be necessary to change their payroll system and control their contingent labor spend. Their payroll department was unorganized and inefficient, and they had little insight into their contingent labor activities. To overcome these challenges prior to their divestiture, they turned to DZConneX's (DZX's) talent experts for a helping hand.

Our client set a strict, tight timeline for DZX to turnaround their internal processes before they separated from their parent company. After taking an in-depth look at their existing internal operations, our experts decided than a Managed Services Provider (MSP) program would be the best method to improve their payroll process and decrease their contingent labor spend. We introduced an innovative Vendor Management System (VMS) which enabled our client to streamline their payrolling and gain insight into their contingent labor activities. DZX's dedicated teams accomplished this three months prior to our client’s IPO.

With our MSP program, the time to onboard new employees was reduced, the percentage of employees who were ﬁrst-day ready increased, and the percentage of ﬁrst-check accuracy also increased. Our MSP program and VMS technology allowed our client to produce real-time data concerning their workforce. This data helped the company make efficient, strategic decisions concerning their talent, and this data continues to help the client understand how its contingent workforce enables the company to produce at the quality and pace it does today. Our program was implemented in just 16 weeks, and we efficiently managed more than 1200 contingent workers as their MSP.

With the publishing industry changing rapidly as the global landscape of digital media evolved at an almost daily pace, it was decided that DZX’s client, one of the largest publishers in the U.S. and a division of one of the largest media conglomerates in the world, would serve itself better as a standalone entity. In just over a year from their initial announcement, the company would be divested from its parent and an IPO would be underwritten shortly thereafter.

When the parent company announced this move, it sparked a period of rapid transformation as the publishing division prepared itself ﬁnancially, logistically and culturally for its transition into a standalone company. That would require taking a hard look at various internal processes leading up to its highly anticipated IPO, and the primary critical target was controlling its contingent labor spend.

At the time, the division employed more than 1,000 contingent, hourly workers. In preparation of the spinoﬀ from its parent company, it needed greater insight into this workforce, including a better understanding of who they were, what they were working on, how many hours they were working, and how much money they were making. While auditing its contingent labor, the division found that some employees were performing repetitive jobs at diﬀerent pay rates without alignment or oversight, so it became clear it needed controls in place to better manage these employees scattered across the country.

The payroll department would need to be more organized, productive, and scalable as it entered into this new phase of operations. With strategic reﬁnement provided by DZX, the division’s previous $30 million spend could be used more eﬃciently and eﬀectively to help meet the organization’s broader needs after the IPO.

A New Direction For Payroll

When DZX contacted the publishing division about its IT talent acquisition needs, the company saw an additional and much greater opportunity to partner with DZX to overcome one of its largest internal challenges – payroll support. To accomplish this, DZX was tasked with creating a more structured payrolling department that had greater visibility into the contingent workforce and how that budget was spent. In addition, our experts would also install a national MSP and VMS for the new company’s payroll department.

However, with an impending IPO months away and the requirement that this MSP program and VMS solution be installed in time for the public oﬀering, this process would need to be expedited much faster than is typical for such an undertaking. Generally, installing an MSP program is a process that requires many approvals throughout the company hierarchy. To educate the appropriate decision-makers and get internal systems in place, this process can often take as long as a year. But for a company with an impending IPO, that put signiﬁcant constraints on that timeline.

As our client's trusted partner, our experts took on an advisory role in helping lead the necessary conversations and approvals. The division was able to onboard an MSP and VMS solution quickly, allowing it to straighten out the issues in the payroll department within its hastened timeline.

Prepping The Company For Spinoff

The division’s MSP solution went live in March of 2014. At this junction, the payroll department was producing savings through structure and strategic planning, and with clear oversight and order every step of the way. The MSP program reduced the time required to onboard new employees while increasing the percentage of employees who were ﬁrst-day ready, and also increasing the percentage of ﬁrst-check accuracy.

Three months later, on June 9, 2014, the now-new company successfully spun oﬀ from its parent into its own independent, public company. And not long after the new company organized its payroll department with the MSP program designed by DZX, the department was producing data, which has helped them make more strategic decisions and continues to help them understand how its contingent workforce spending enables the company to produce the quality and pace of product that it does today.

Together, DZX and this client identiﬁed the company’s greatest workforce need – more visibility into its contingent labor payroll - which executives knew they had to address pre-IPO in order to increase attraction for early investors. By bringing in DZX and its MSP solution, the company gained greater visibility into this spend, and soon realized savings though new structure and proper controls, helping it safeguard its reputation as one of the nation’s leading publishers. Today, the company is better positioned for change and continuous leadership in the fast-paced media landscape. With their initial workforce challenges being a part of the past, DZX and its client work as close partners, collaborating on oversight programs to maximize the company’s various spends.