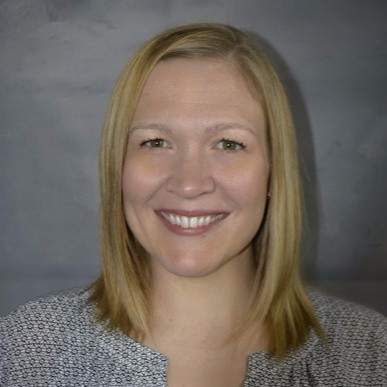 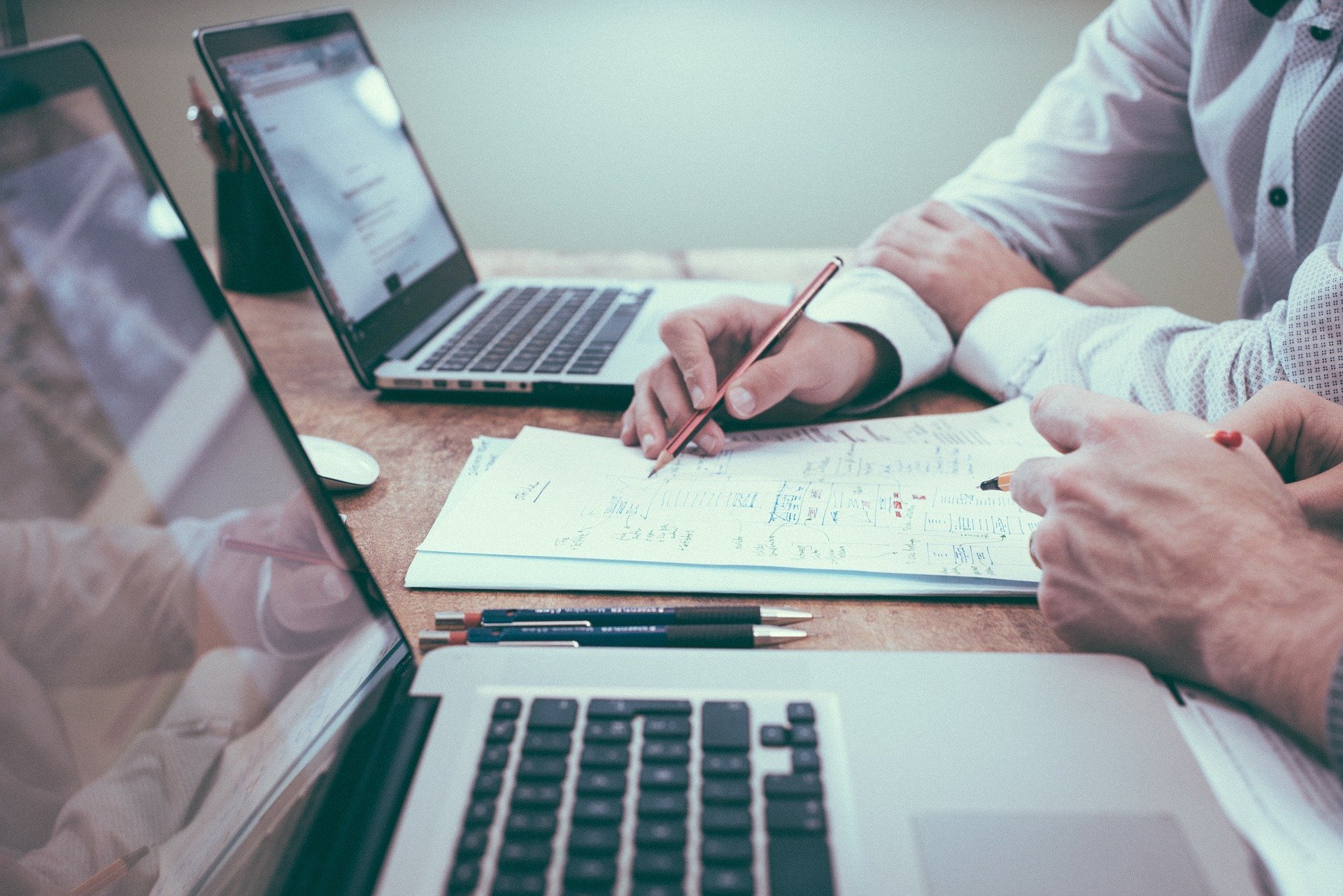 Some clients think the more suppliers, the better; the math makes sense. More suppliers means more candidates, which in turn is a bigger chance of filling the position if you have more to choose from. While this philosophy looks good on paper, it isn't always right.

Choosing suppliers is a complicated process. But when it comes down to it, it's the suppliers you choose, not the number of suppliers you have that make for a successful contingent labor management program. Throughout my years in supplier management, there have been several times where I went into the program and cut the supplier count down drastically.

Don't ask yourself how many suppliers are working on your reqs, instead ask what value they are bringing to your talent acquisition program.

Loss Of Motivation By Suppliers

The number of suppliers you have can factor into the decision of some other suppliers joining your program. In most of our programs, the suppliers have a very good idea of how many suppliers there already are in the entire program.

If they know if they are going up against a lot of suppliers, they know their chances might be slim in actually filling a position. Suppliers won't waste their time if they don't find it valuable to them. And on top of it all, the lower your suppliers' stake is in your business, the less responsive they will be in times of emergency.

You, or your client, would ideally want all of your suppliers to be performing at their highest level. It is good practice to review your supplier base and consolidate the number of suppliers you have to manage. Your organization should be continuously auditing and managing what suppliers are in the program with KPI's (Key Performance Indicators) that are set by the procurement team.

It doesn't matter if you have 100 suppliers for your next big IT req, if only 5 of them have a history of providing valuable candidates, there's no reason to keep the other 95 around. You are only wasting your (and their) time. They may be a better match to service another organization, and you don't have the resources to sift through bad recommendations. The goal of a successful contingent labor program should be to determine the right number of suppliers that facilitate a competitive talent acquisition process.

If you have too many suppliers, building successful relationships can prove difficult. Just because the suppliers are working for you, doesn't mean you shouldn't make time to develop a good relationship. If you treat a supplier like they are a dime a dozen, you will find they won't put their best foot forward like they used to.

So if you are having a touch base with your supplier once a year, or even once a quarter, it's not enough. Balance your number of suppliers so that keeping in communication with them is feasible, and you can be accessible to them. Keeping that open communication is essential to their success, and their success is ultimately yours.

Prioritize Getting the Right Mix

Not only is getting the right amount of suppliers important, but what's almost more important is getting the right mix based on the landscape of your program. Evaluate your specific talent needs and strategically search for suppliers that meet those needs. And now more than ever,  supplier diversity is critical to building a rich supplier mix. So keeping that all in mind, be selective in your process of choosing the suppliers. The right mix of suppliers can make or break your program.

Supplier relationships should be built methodically, assessed objectively, and nurtured strategically. Beauty isn't in the numbers here; it's in the performance. So if the number of suppliers that you have weighs you down, it's time to evaluate, eliminate, and see the difference in your bottom line. 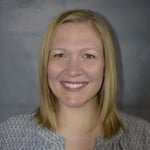 Andrea Holtz is a Business Analyst in Supplier Relations at Yoh with 15 years of staffing industry experience. In her spare time she can be found coaching or cheering on one of her three children at the volleyball court, basketball court, softball field or soccer field. 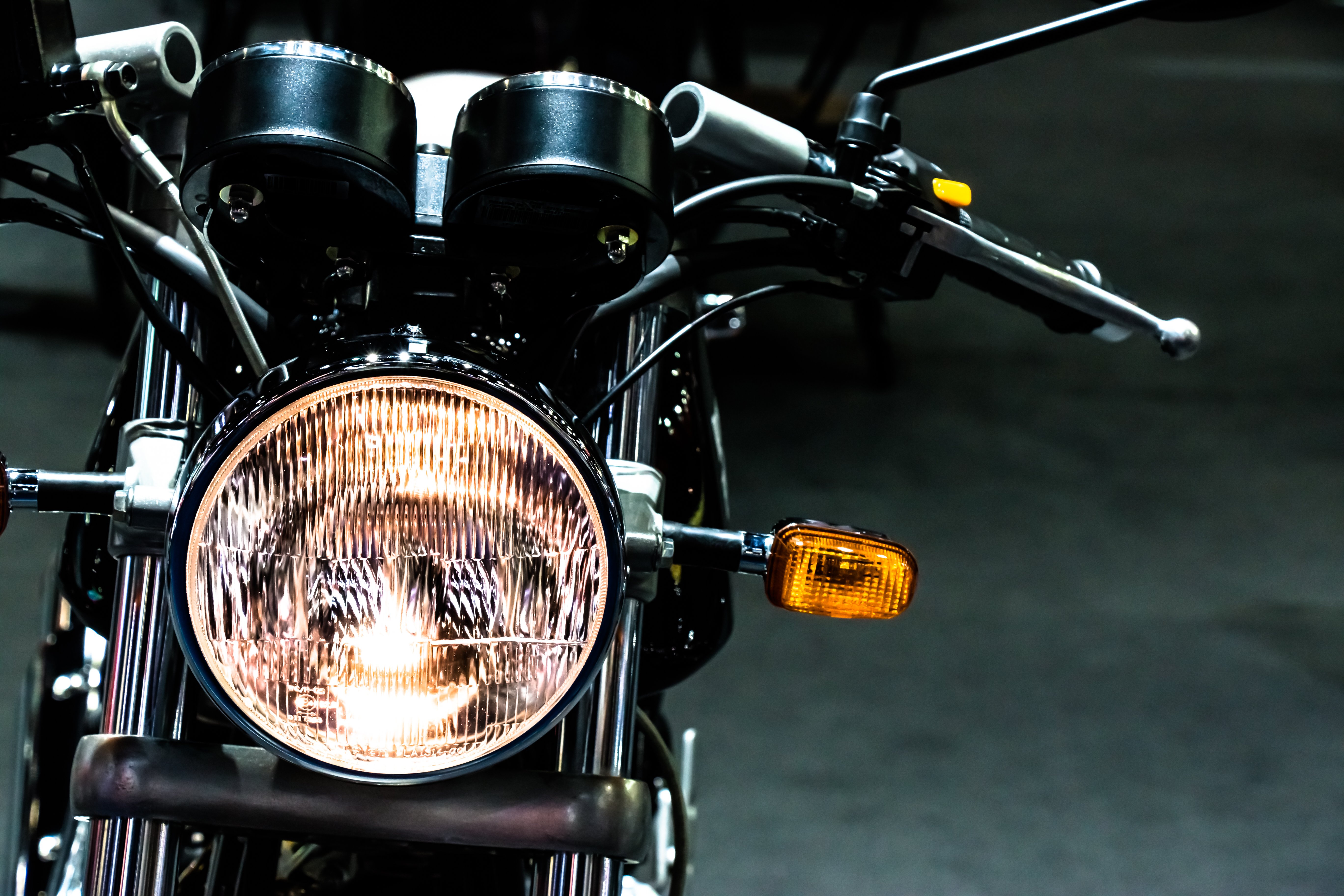 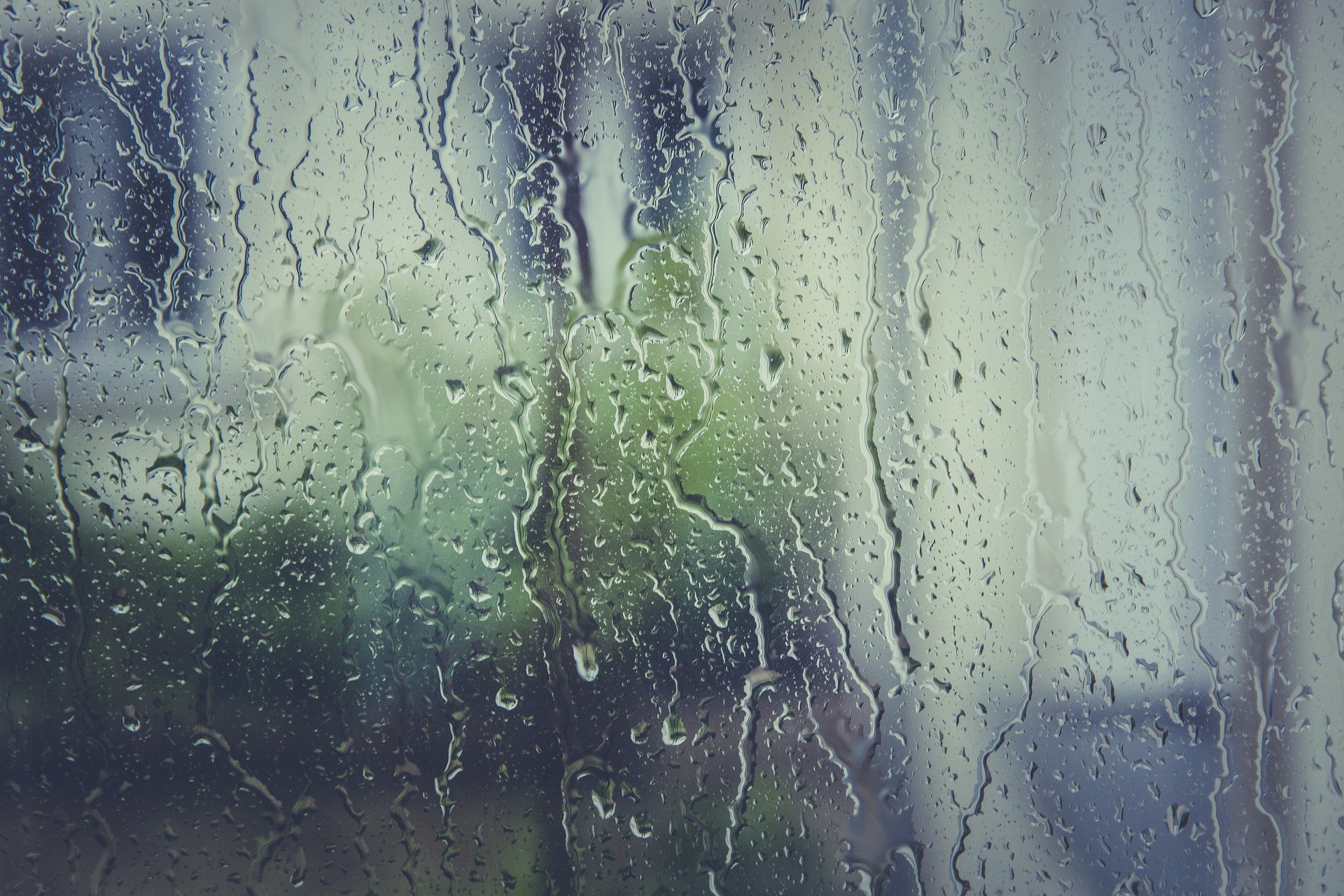 Case Studies Case Study: Washing Away Inefficiencies With An MSP 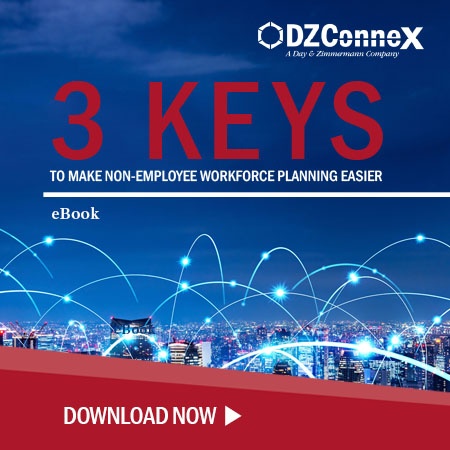