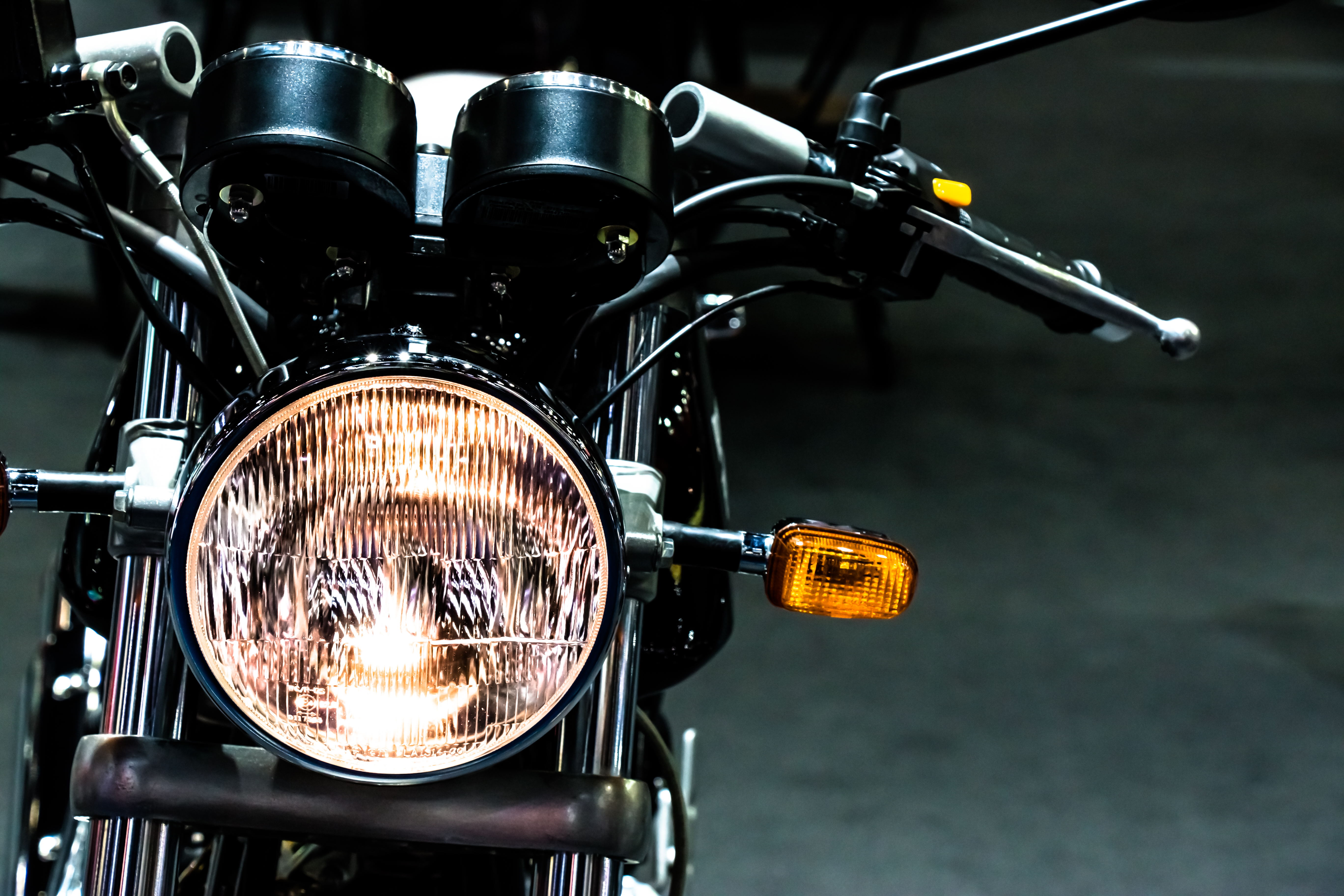 DZConneX's (DZX's) client, a motorcycle manufacturer, was looking for an accountable partner that would be able to take an advisory and consultative approach to help them improve their contingent talent recruitment and management processes for challenging areas of the business. They also needed help implementing an appropriate contingent workforce management program that could transition to an internally self-managed program once stable.

Surge manufacturing was a major challenge; numbers and expectations were missed every year. There were also significant overtime costs and a workforce with a high turnover rate. On top of that, many potential hires were failing a pre-employment test, making it difficult to fill roles quickly. Once roles were filled, there were delayed starts due to a lack of PPE (personal protective equipment).  The one-size-fits-all vendor neutral approach lacked supplier accountability in the areas where the client was struggling the most.

Additionally, a seamless implementation of program operations and an SAP Fieldglass tenant transfer was needed well ahead of the 2017-2018 surge. The ramping for the surge was set to start within one month after implementation with the expectation that there needed to be full fulfillment a month after the ramping began for four months. They needed a partner who was willing to maintain a 100% fulfillment rate 24 hours a day/7 days a week in five locations between three states.  Essentially, they needed a partner who would hit the ground running and maintain speed, stamina and optimal levels of organization.

Based upon DZX’s consultative advisement and recommendation, we implemented a hybrid MSP/VMS solution which included a blended Managed Services model of vendor neutral and Master Vendor in an effort to maintain business continuity, maximize cost savings, improve consistency, improve performance metrics and reduce turnover across the business. Using market research, the DZX team customized the pre-employment screening to be more focused on what the client was looking for in new hires since the test they had been using for over a decade was commercially available to other competitive manufacturers.

Even the client’s best employees weren’t able to pass the original test. Once the new pre-employment test was presented to the client by the DZX team, it was implemented in less than two months. The on-site presence was expanded with a dedicated Program Management Office (PMO) Team and supplier resources to support both surge and year-round business with unique custom configurations in supplier partnerships. Extensive market and process insights and recommendations helped drive 100% fulfillment accountability which was critical to establish for the future internal transition.

In order to prepare for this internal transition, we created a project plan that outlined all program activities that were currently being performed by the DZX team and then partnered with the client to realign those responsibilities. We trained the client’s team and then staggered the transition of the duties so that we could continue to support them while their workers assumed their new responsibilities. During the transition, we included training for every process along the way, managed a 24 hour call-in line, added automation wherever possible, replicated customized structures and ensured that all receivables/payables were fully completed. Our dedicated teams went above and beyond to deliver a seamless transition, all of which happened within 4 months.

Our relationship with this client proved to be very successful. DZX strategically reassessed nearly every avenue of the client's internal processes and procedures. We implemented a new training and on-boarding methodology, along with creating a rate card so that the client would be aligned with the current market. We also created a structure for the client to handle PPE requirements at one of their biggest locations by arranging a vendor to be on-site, outfitting new hires with the required boots which in-turn helped reduce delayed starts. DZX pulled from their previous experience to restructure and reorganize a co-op program similar to other programs they created for existing client sites. There was successful optimization of non-performing suppliers, as well as engagement and enhanced relationships with suppliers to ensure delivery and best-in-class service.

The scalable model with a consultative approach enabled expansion across business units along with a 5% hard dollar cost savings due to reduced overtime and lower turnover rates. Not only did the client have the most successful surge season in years, but they now had processes in place to drive their business forward. Additionally, DZX was able to seamlessly transition the program in-house within 4 months while keeping the Hybrid Managed Service model in place with DZX as the Master Vendor for 70 roles. DZX’s delivery team currently supports non-surge roles, mostly in IT, finance and procurement. DZX was able to successfully transition a contingent workforce management program to an internally self-managed program while remaining a valued partner today.

The U.S. Motorcycle Industry has an annual revenue of approximately $5 Billion